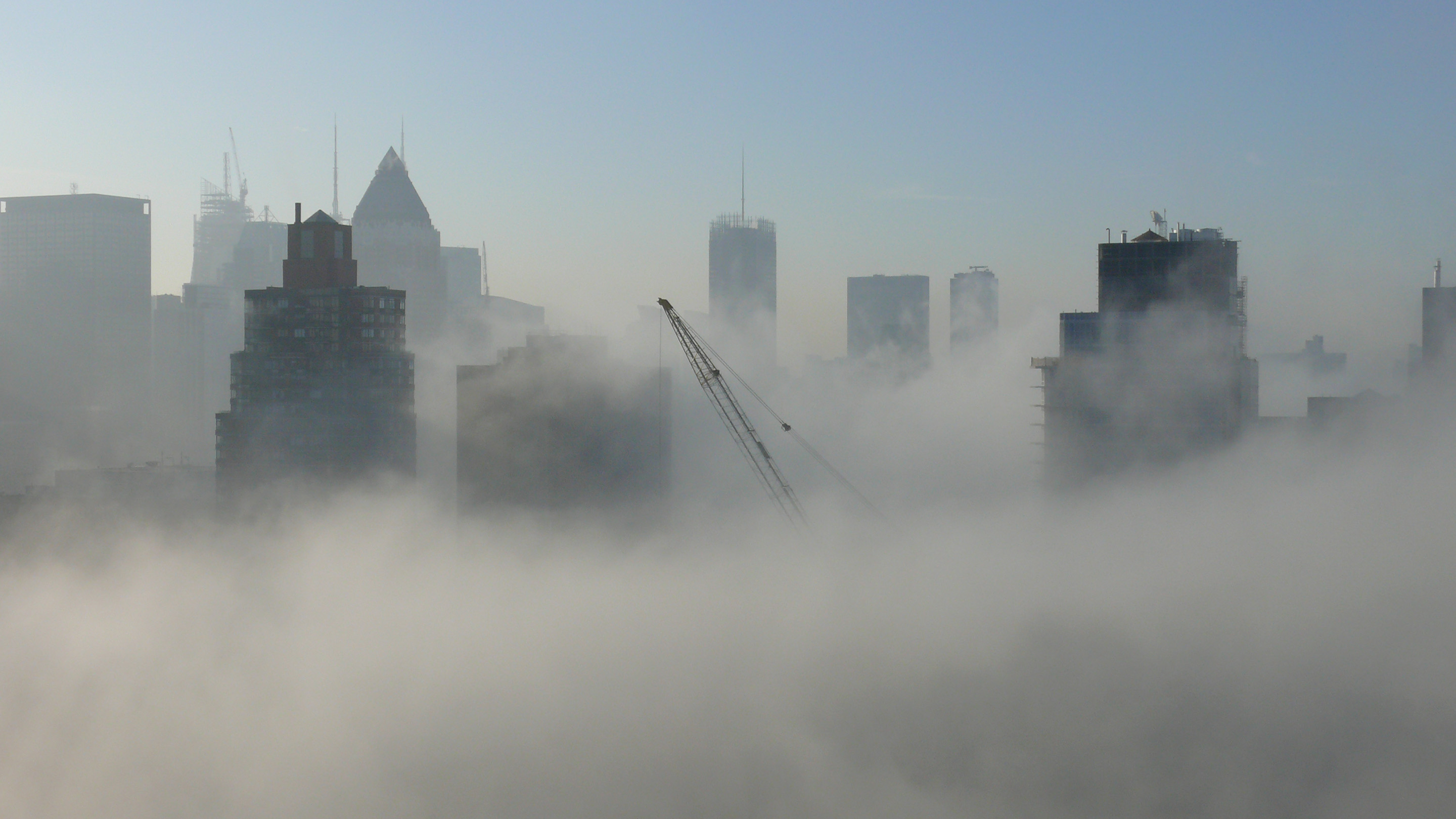 Bussell developed strategies to create the The Times’s first video and web presentations and worked with the Museum of Modern Art to produce the book and exhibit “Pictures of the Times: A Century of Photography from The New York Times.” He conceived and edited the award-winning book “Without Sanctuary,” a collection of photographs dealing with lynching in America, and helped organize the accompanying exhibit at The New-York Historical Society. He has curated numerous shows in China and the United States, including the first-ever exhibition on the walls of the Basilica of St. Patrick’s Old Cathedral in New York. Bussell’s photography and video clients include Lincoln Center for the Performing Arts, PBS and Providence Pictures. He writes regularly for The New York Times Lens blog and other publications. 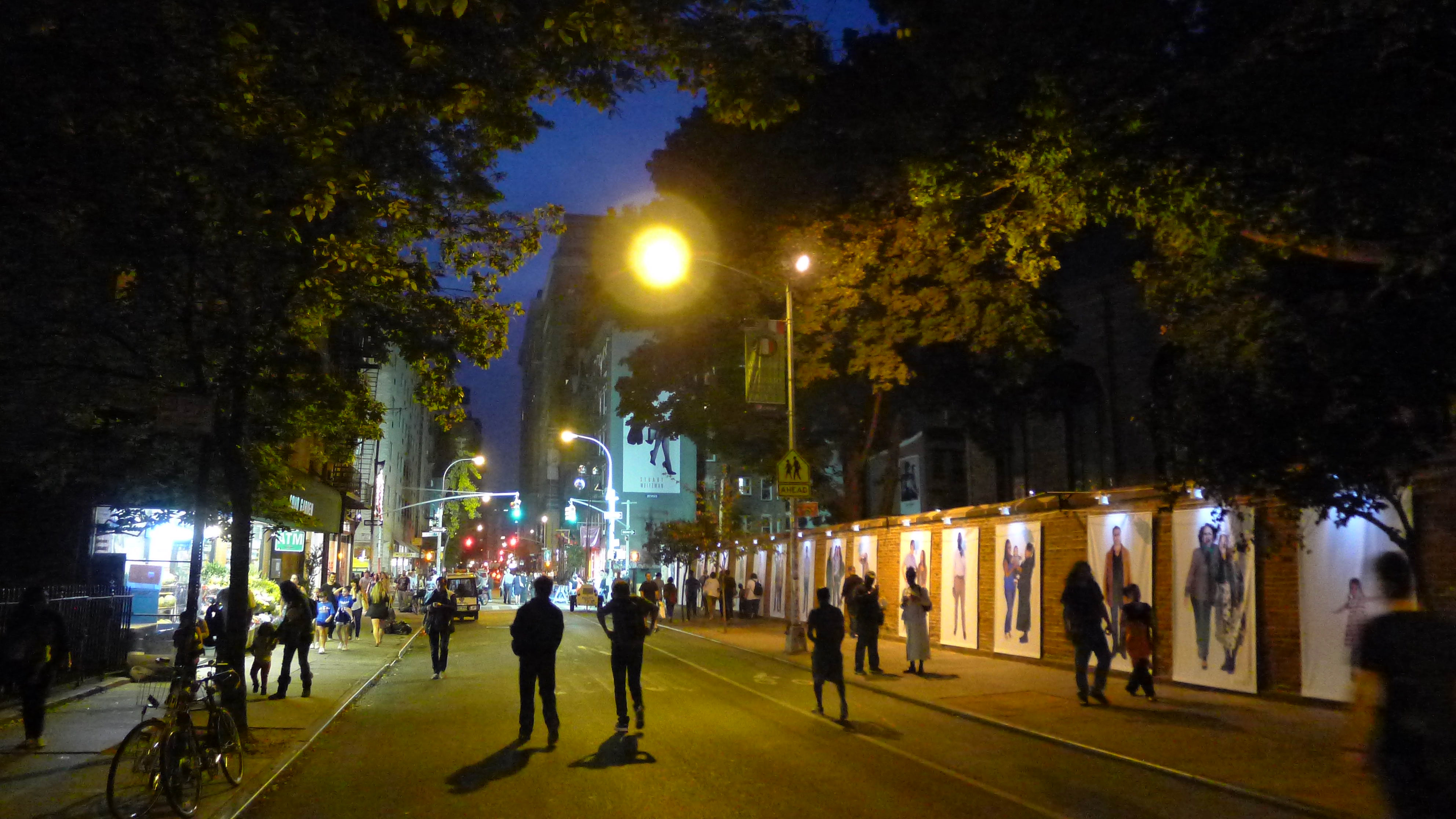 Recent shows include:  “Via Del Popolo,” “Looking Back: Uno Sguardo Indietro” and “Then & Now: Photographs by Dom Quartuccio” at the Basilica of St. Patrick’s Old Cathedral in New York City  |  “Vanishing Point” photographs from Ground Zero by Jason Eskanazi and portaits by William Coupon that won Best Photographer for the Dali International Photography Festival in China  |  Alexandra Avakian’s “Windows of the Soul: My Journeys in the Muslim World” at the Gulf + Western Gallery at New York University

Hired by Lincoln Center for the Performing Arts to document its reconstruction in photos and video; images from this five-year project appeared in hundreds of publications worldwide as well as in books and on Lincoln Center’s annual reports  |  On-location productio work for Providence Pictures on PBS/NOVA documentaries including “Building the Great Cathedrals” and “Riddles of the Sphinx”  |  On-location work for Discovery included “Women Pharaohs” and “The Lost Mummy of Imhotep”

Pieces for The New York Times Lens blog include “A Muse Named Patti Smith,” “Learning Photography From Margaret Mead,” “Martine Franck’s Pictures Within Pictures,” and “With Images of Rare Diseases, a Hope to Spur Action”  |  Articles for Mashable: “How Andy Warhol Painted a Bathroom for $400” and “The Forgotten Photos of Mothers”  |  Wrote introductions to “Cityscapes” by Claudio Edinger and “Capturing the Moment: The Sports Photography of Barton Silverman,” which Bussell also helped edit.